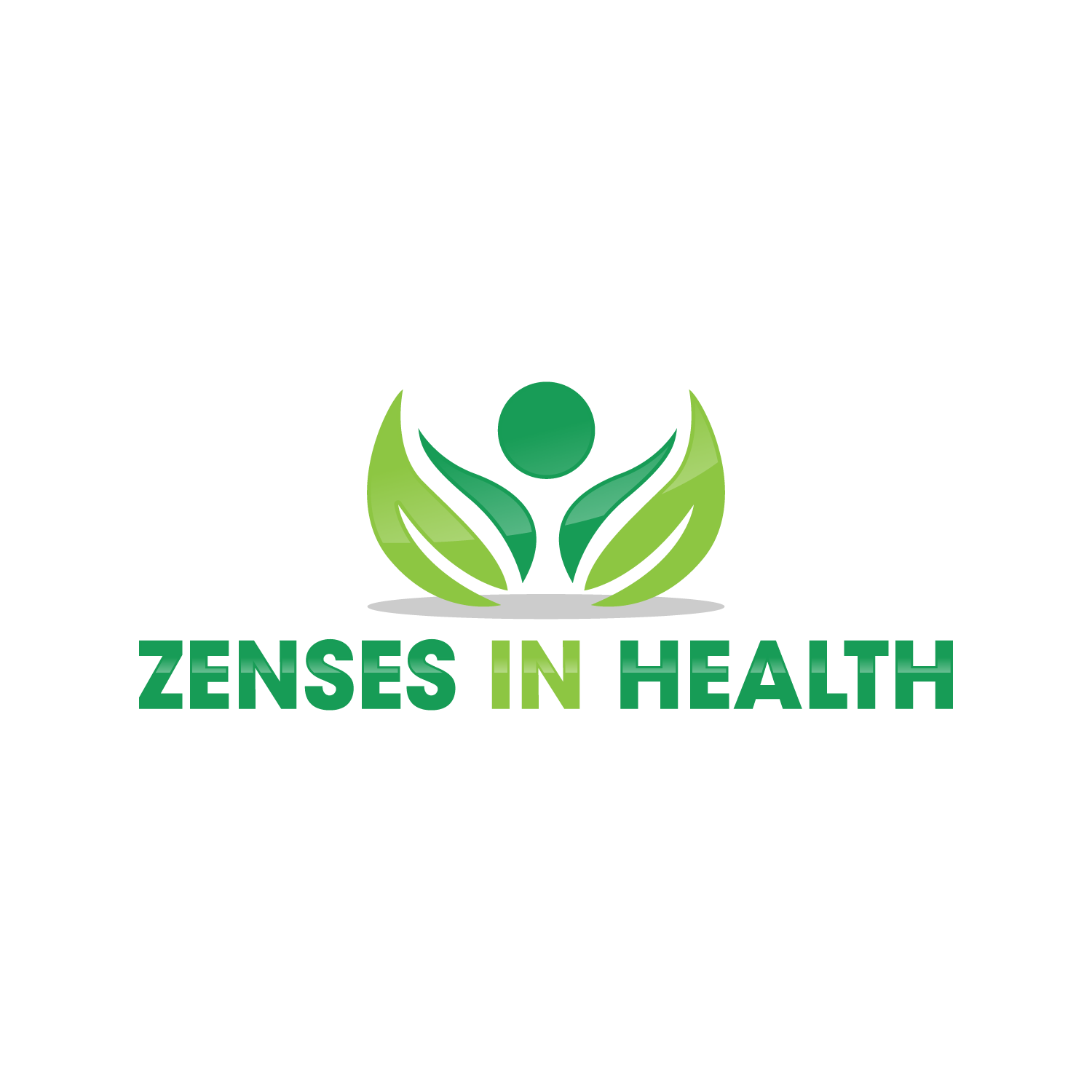 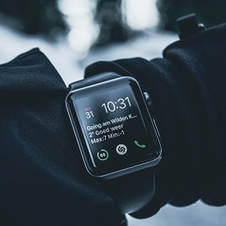 There are two major environmental changes when it comes to high altitude trip planning:

​Knowing Your Weakest Link
Before you plan and get your body prepared, I recommend you to write down a list of your frequent health challenges, be it digestive issues, frequent colds, and flu, and / or any chronic health challenges. That will give you an idea of where you need to focus your preparation most. They are frequently the first symptoms that you will experience at high altitudes. A few examples:

It can even be insomnia that you have so used to that could cost you undesirable consequences at high altitudes. Spending some time in strengthening your weakest link before your journey will enable your body to acclimatize to high altitudes easier. 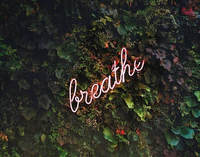 Plan your Journey understanding the Acclimatization Process
It is important to understand how the body acclimatizes for planning your journey: 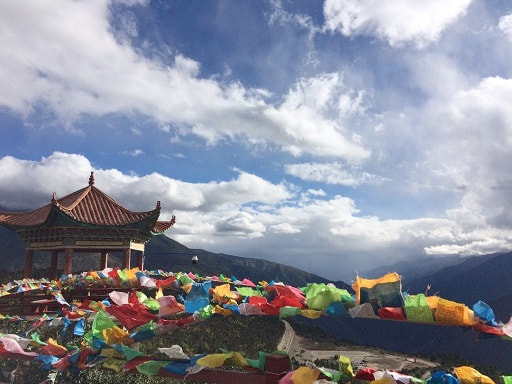 Hence, plan the journey carefully especially incorporate rests at the early part to allow time for the body to adjust. If you can, avoid flying directly to altitudes above 4000m as that drastic reduction of the environment is harsh to your body.

​I will share on strategies for increasing oxygen carrying and delivering capacity in the body, which is the crown jewel in adaptation to high altitudes in the next blog.

Sign up with your email and always get notifed of Zenses in Health latest news!